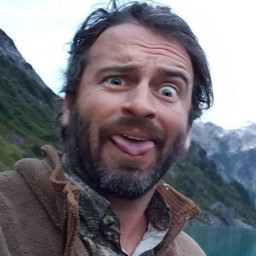 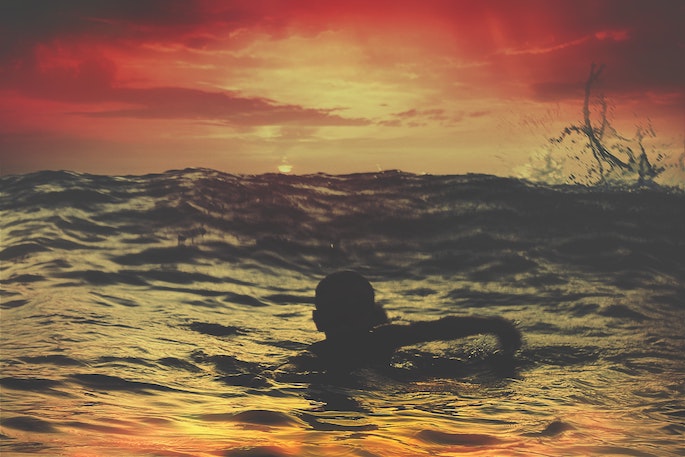 I see many lost souls who are trapped in varying states of unconscious behavior, and I pray that they may find their way home to peace and freedom soon…

Wash away the rushes of rage and elation.

Those who find themselves trapped in states of fear, rage, anxiety, and depression must break contact from the assault of weaponized words. Words which have been weaponized with the intention of keeping people at war, both amongst each other and within themselves.

Similarly, those who may be experiencing sudden states of elation should reflect on where that intense emotion comes from…

Is it truly from a place of peace within themselves, or has it been artificially injected by some external stimulus?

While, admittedly, a wild swing of positive emotion feels great, if it is not true then the feeling from surge to peak will be completely devoured by the eventual withdrawal from the flood dose of endogenously produced “drugs” which we also know as hormones such as oxytocin and dopamine.

Both negative and positive emotional responses can be elicited by skilled manipulators, and if one is not grounded in their emotional intelligence, then they may be easily manipulated no matter how emotionally intelligent they believe themselves to be.

We must be able to stand firmly in our own skin, unwavering in the face of unconscious manipulators who desire not to uplift the human spirit, but to break it.

The shadow of unconsciousness seeks control of others. It desires to keep people stranded in a river of unconscious behavior because the ones who become trapped downstream cannot see the source from which the poison information flows. However, should those trapped find the courage to swim to shore and step outside the stream, they may be free to sit in their own stillness and think clearly.

When the monkey mind is at rest, the wisdom of the heart can be fully unlocked. This heart wisdom has the potential to guide your awareness into unimaginable states of ineffable gratitude and compassion. These states have gone by many names in various cultures, religions and philosophies to include nirvana, samadhi, and heaven, yet to know these names is not to know the places they bring you. This deep knowing can only be encountered through direct experience because the path to these places exists within the depths of your own conscious awareness.

Knock and the door will be opened…

Those who walk in the light of love have nothing to fear from the shadows or their dark illusions.

True freedom is beyond any belief structure. It is a state of being in the infinite presence of the light of divine love.

Photo by Mohamed Nohassi on Unsplash